Gender equality may be a common topic among adults. However, it is unfortunate that gender equality has rarely been researched as a topic of discussion in classrooms. There are some pretty strong arguments that it is the best place to open the topic. According to research, children as young as three may notice differences in expectations based on gender roles.

Opening the subject of gender equality in class is one way to approach this sensitive matter if you are a teacher. Gender-bias activities that support team-building present another way towards tackling this issue. But whether you are in the classroom or with your students elsewhere, opening the subject, talking about it, having the students open up are some ways to approach the issue of gender equality.

The hard part is how to approach this matter with children. It is one thing to address this issue while talking to an adult and a different ball game when you with a room full of children. The younger the students are, the most cautious one needs to be when addressing gender equality.

Why should you teach young students about gender equality?

Diane N. Ruble and his colleagues researched the topic, and they discovered that children as young as three tend to learn the concept of genders. At that time, children discover how adults perceive them, how adults talk to boys and girls. That has a huge influence on how they view each other.

Typically, boys are praised more for their physical appearance and usually receive more time to express themselves. On the other hand, girls get more complimented about their appearance, clothing, and caring.

According to a study conducted by Professor Gina Rippon, a professor at Aston University, teachers usually play a significant role. For example, many teachers use phrases like “what a brave boy” or “what a pretty girl”, and by doing so, they reinforce stereotypes. On the opposite side of the specter, teachers are aware they shouldn’t say things like that as they are pretty gendered biased.

The point is that gender equality is something that needs to be addressed and promoted in every school. The process must start with the teachers, who then need to share it in their classrooms.

Four ways to promote gender equality in your classroom 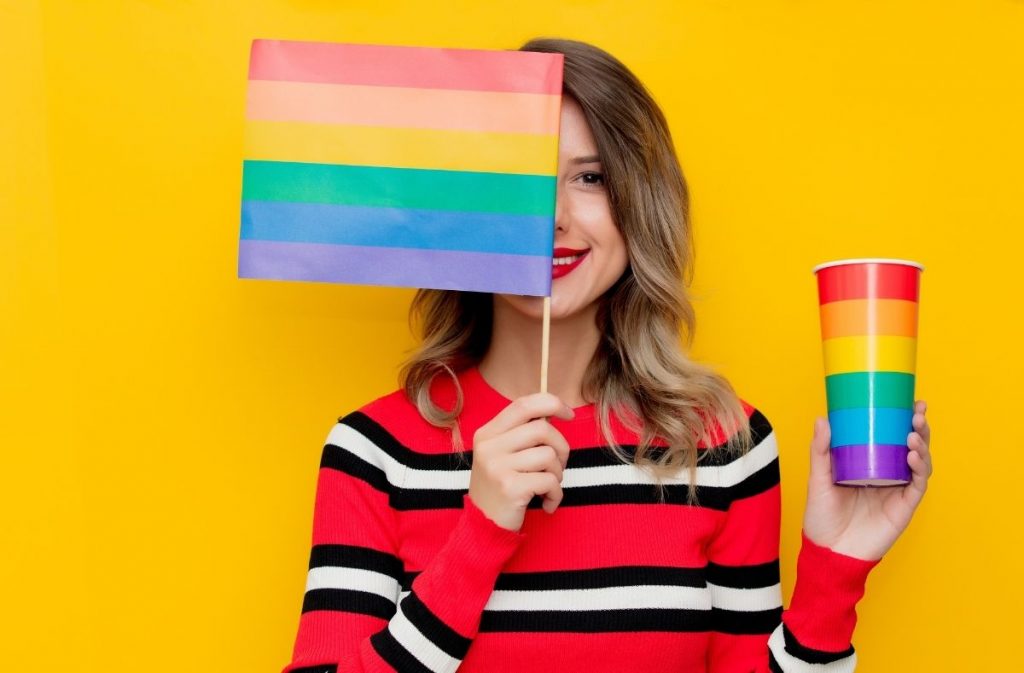 Young children tend to learn by imitation. So, the first thing any teacher should do is correct their own biases and assumptions about gender. Then, you need to correct them as you notice.

When an opportunity arrives, empower the students to believe in themselves. Applaud them that they can make their dreams come true if they work smart and hard on them, not limited by their gender identity. Furthermore, make them understand that they shouldn’t perceive their gender as a weakness but as a strength.

2. Teach students not to connect gender to a personality trait or ability

Correct students that make broad generalizations about gender. For example, the assumption that only men can work as construction workers or that all nurses need to be female. You can open a conversation about that. You can give examples of how these assumptions are made, why they are made, and how to recognize them.

3. Make your students aware of their own biases

Every time a student expresses a gender bias, make them aware of it. Let them know that because someone is biased, it doesn’t mean he/she is a terrible person. They need to acknowledge that and change that assumption of theirs – that’s most important. Then they can spot it in other people and warn them about it.

4. Girls and boys working together as part of teams

Collaborative learning in mixed groups of boys and girls can go a long way in battling stereotypes and gender biases. By working together, students can better grasp what’s gender equality, especially when it concerns members of their team and school friends.