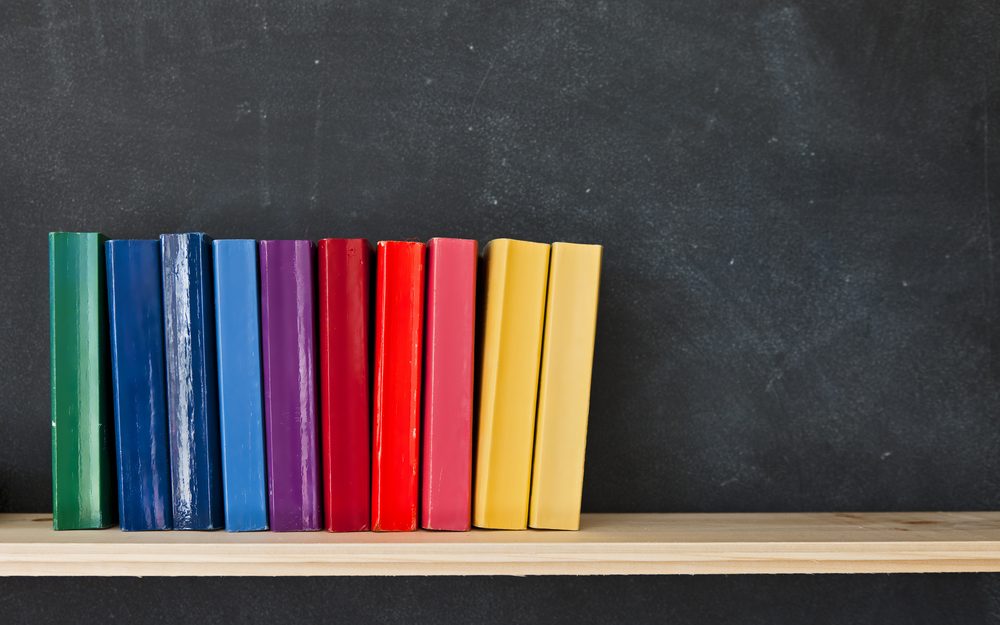 Before queer films existed, queer literature was one of the original tools of raising awareness of the LGBTQ+ community. It was a time where such a notion was unthinkable and unspeakable.  It tells of times wherein one can be imprisoned for creating works of obscenity.

The novel, “The Well of Loneliness” by Radclyffe Hall definitely played an integral part to lesbianism. During its time, the novel stood trial in the UK court and was believed to be obscene and should be destroyed while it got banned in the US.

“Giovanni’s Room” by James Baldwin is another book where members of the community could relate to since 1956.  It’s heart wrenching but makes a careful reader realize that the character is not only limited to homosexuality but rather a fear of being unable to love.

Another groundbreaking novel was a book by Alice Walker called The Color Purple where it talks about the correlation of race and family in addition to gender and sexuality during the 1930s. This book brings about hope and light and a sense of empowerment despite life’s adversities.

Compared to decades ago, literature isn’t the only tool that can be used to promote and raise awareness of the LGBTQ+ community. In fact, with the help of technology, it indeed helps in broadening one’s target and reaching out to them.